Dad, this is what I do for a living. 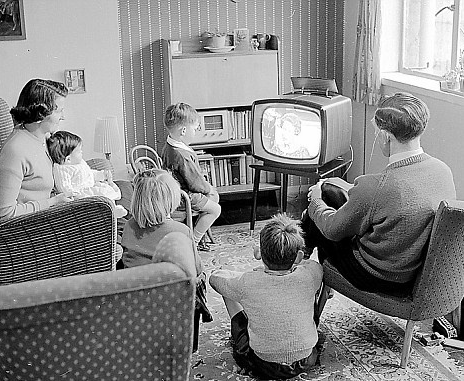 I try to explain that I produce projects on the web, on mobile, through social, supporting TV.

Then I catch him explaining to someone, “She works with computers.  No.. not a programmer. No, not in graphic design. Frankly, I don’t know what she does.  She sits in front of her computer all day.”

[Sigh.]  When did it become complicated?  Old media was simple.  You worked on TV, Radio, Film.  You would be on staff at a newspaper, magazine.  You would produce a book.  These were simple, absolute THINGS.  Actual products. They were created and they were absolute.

Old Media is a THING.  A THING that DID NOT CHANGE.

Once it was produced, it was consumed.  You would go to the store and buy it.  Sit down and watch or listen to it.  The producers created  the opportunity for you to be entertained by it.  It was a wonderful thing.  You approached your experience, generally knowing what to expect. 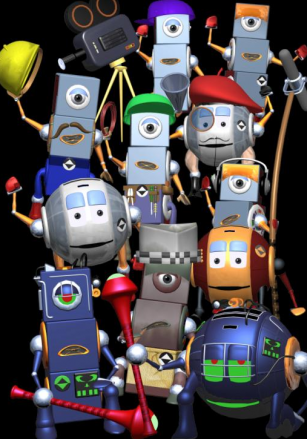 The 1s and 0s of Reboot TV series

It is simpler than you think.  Little ones and zeros were joined to create a virtual space inside a computer.  These ones and zeros matured and evolved to change anything on a screen instantly. Don’t like the size of the picture? Change it.  Then, these ones and zeros roamed through wires from one computer to the next.  From a server in Chicago, to one in Toronto.  These tubes became the internet and the internet grew into the world wide web.

Still with me?  You continue to consume old media.  Analogue media.  Its great.  But this internet stuff is growing beside it.

The ability to change media.  You can talk on forums.  Each move you make in a video game has a direct impact in front of you.  The birth of social media where you can share and contribute to anyone’s media.  There is a fancy name for this.  PARTICIPATORY MEDIA.

In old media, you would passively consume.  In new media, you can Participate and CHANGE the media in front you.  It was no longer a thing.  A product.  But a growing changing media.  And…  you don’t know exactly what to expect.

So Dad… I make participatory media in this new age of the internet.  And yes, I do it with computers.

One comment on “Dad, this is what I do for a living.”