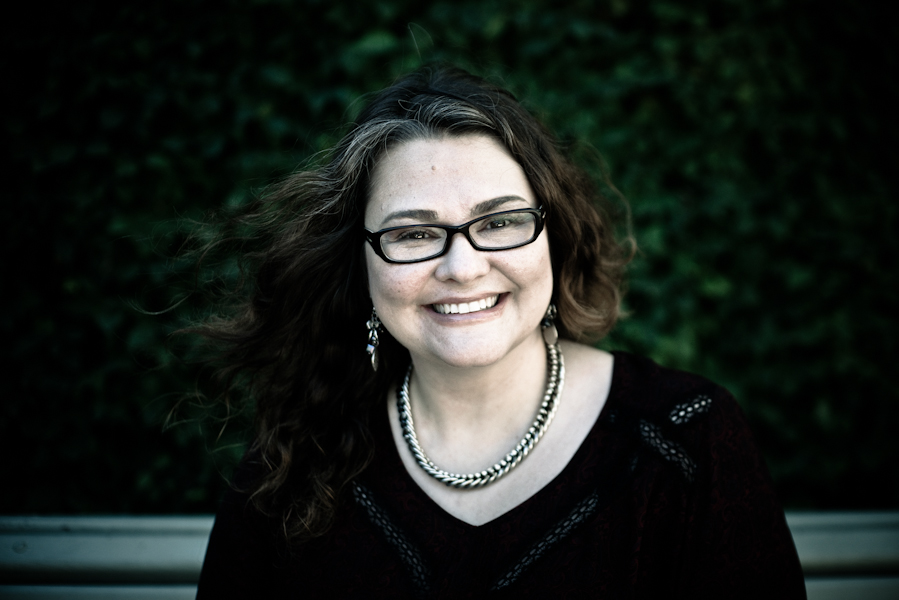 Laurinda watched a lot of television as a child. Or so her mother told her. 15 years later as an Interactive Producer, Digital and Social Strategist, she confidently claims it was simply research.

In her journey, she discovered her deep love of storytelling; starting in television (yes, there was no internet during her university years) and extended to digital media as soon as it was, well, invented. This puts her at advantage to have the skillset to tell stories both in a linear fashion and in that other fashion too.

Laurinda has spoken at many events and lead industry panels.  Recent events include:

Laurinda’s television experience includes Manager of Original Productions at YTV, where she was a production executive on over 550 hours of original Canadian children’s programming. At Rogers TV she ran 4 community television stations, creatively produced multiplatform Chatelaine Tips (sample video) and MoneySense Tips (video sample) and oversaw 32 of the station’s websites. She also dedicated time to help build a startup, videoBIO, as Director of Production and New Media.

At the end of the day, Laurinda’s biggest life accomplishment are her 2 little partners in crime, Jack and Kathleen, who tell her daily that their video gaming is simply research.

If you want some history, check out my LinkedIn profile.

At the end of the day, I love to meet new people and talk about media.  Wanna connect?